Imagine this: You’re sitting in a bar when suddenly an attractive woman wearing a tiara on her head and banner across her shoulder zips by and disappears into the ladies room.

Everyone stopped, put down their glasses and started asking questions. “Who was that?” “Did that banner really say Miss New York?”

I waited with my camera for her to reappear. When she did, I snapped a picture and then stopped her as she walked by. 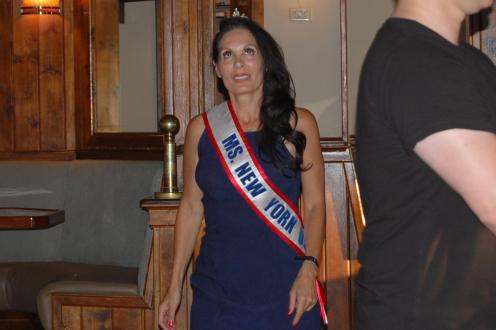 “Wait, you’re Miss New York?” I asked. The question was simple enough, but I was surprised by the answer. It turns out that I was speaking to Gail King, Miss New York Senior America 2009.

Gail and about a dozen other members of the Miss New York Senior America organization had just finished a benefit performance at the Northport VA hospital and had come to Skippers in East Northport for dinner.

What exactly is the “age of elegance?” The minimum age for entry into the Senior America pageants is 60 years old.

During my brief conversation with her it became clear that Gail is not short on energy, and she’s obviously elegant too. Her age? Well, even if I did tell you, you wouldn’t believe me.

But who is Gail King? Gail is an accomplished teacher, mother, grandmother, dancer, actress, fund raiser...

Gail holds a master’s degree in English and taught at Sachem High School for 35 years. Her award winning work is still used in schools throughout Long Island.

Gail also does volunteer work in area hospitals and animal rescue work. As a 37 year breast cancer survivor herself Gail is an avid fund raiser for the Carol Baldwin Breast Cancer Research Foundation. 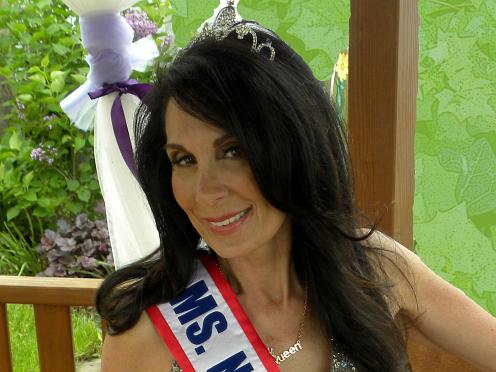 Gail studied ballet as a child and has performed at Carnegie Hall. She is currently pursuing an acting and modeling career, and has landed roles in popular television shows and movies due to be release this year. 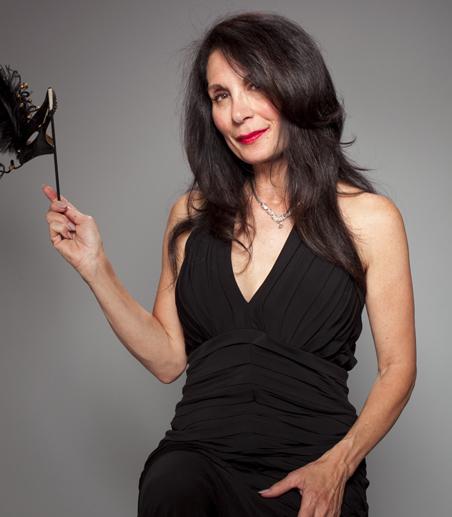 I feel good that there are people like Gail and organizations like Senior America. After all, we’ll all be seniors someday and if that means hanging out with women like Gail King, then I guess I have something to look forward too.